Engaging Angels in Your Battles 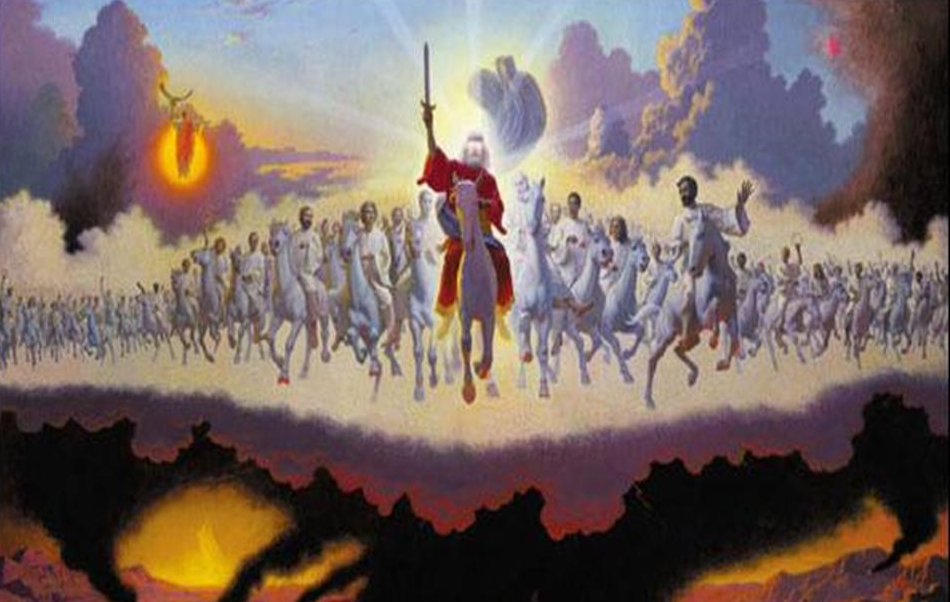 7 STEPS TO ENGAGE ANGELS IN YOUR BATTLES

God is committed to fight for and with you in your battles. EL CHAYIL, Jesus Christ has armies of angels, “The armies of heaven were following him, riding on white horses and dressed in fine linen, white and clean.” (Rev 19:14). There are some battles that you may face in life that need an army of angels to fight with you for complete victory. Part of your glory is the wonderful ability to engage Angels in your battles.

1. Make a Decision to Fight for CHANGE
“For the LORD your God is the one who goes with you to fight for you against your enemies to give you victory.” (Deut. 20:4).
To engage God, you have to be engaged yourself.

2. Declare Your Faith in the Lord of Armies, EL CHAYIL
David said to Goliath, “You come against me with sword and spear and javelin, but I come against you in the name of the LORD Almighty, the God of the Armies of Israel, whom you have defied.” (1 Sam. 17:45).

3. Know Your Enemy
“For we do not wrestle against flesh and blood, but against principalities, against powers, against the rulers of the darkness of this age, against spiritual hosts of wickedness in the heavenly places.” (Eph. 6:12).

7. Use Spiritual Weapons
“For the weapons of our warfare are not carnal but mighty in God for pulling down strongholds.” (2 Cor. 10:4).

Join the CHAYIL Army of God.
You are powerful!